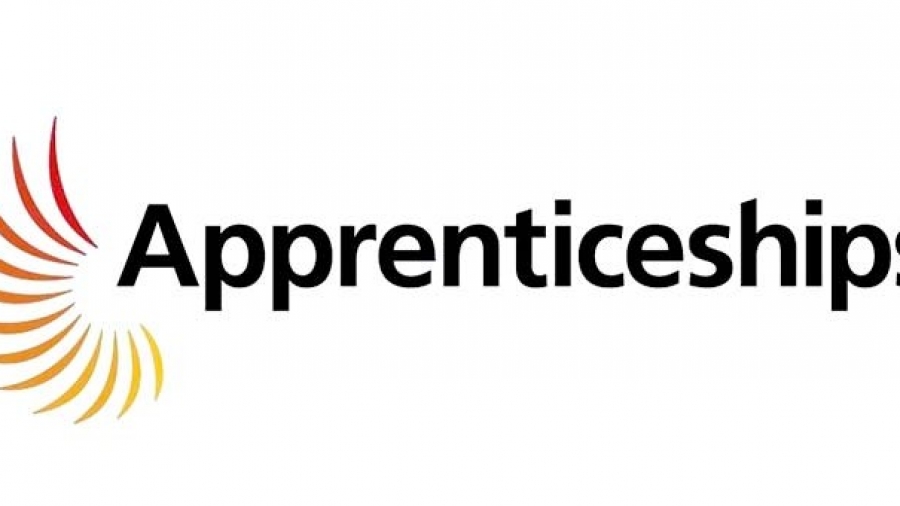 Off-the-job qualifications can be included in apprenticeships

At last off-the-job technical qualifications can now be included in apprenticeships, the Institute for Apprenticeships has officially announced, confirming a significant U-turn in the world of apprenticeships.

Strict rules preventing the use of qualifications, such as technical certificates that show evidence of knowledge, have frustrated many across the sector for years.

But officials at the Institute, who have committed to improving process and policies, have now overturned them.

Last summer the rules were tightened to include a bar on allowing employer groups to submit a standard for approval if it includes a qualification that’s still in development. This ban has now been lifted.

Today’s addition means that where there is no mandatory qualification for an apprenticeship, an employer can use one “voluntarily” if the content “aligns with the standard and the employer pays the registration and certification fees”.

Also another significant change by the Institute of Apprenticeships will align the process for recommending funding bands to the timelines for approving proposals and end-point assessment plans, to “shorten the time a standard spends waiting for approval for delivery.

As a training provider we are looking forward to simpler guidance, clear templates, best practice examples, the use of videos and webinars

This should make life easier for employers, providers and organisations that have been impacted.